Only unproduced scripts are listed here. Go to the Films tab for produced screenplays. (I left the taglines out for obvious reason.) 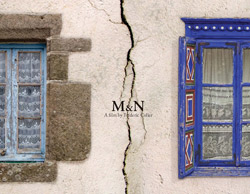 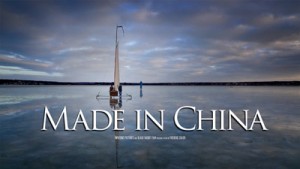 Made in China, drama, feature. adapted from the novel, “Adversity“

Finalist at IFP Market 08, finalist Berlin Campus 08, 1/4 Finalist Nicholls 09. Selected for Screewriting Workshop at Dreamago. 2010.  The script went to Cannes market in 2011 with a Franco-Canadian co-production, and is still baking. 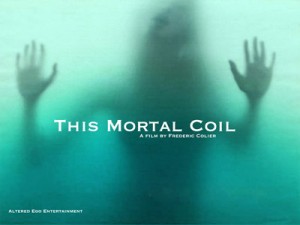